The first editor for Diesel Railcar Simulator is now available for download along with other improvements! 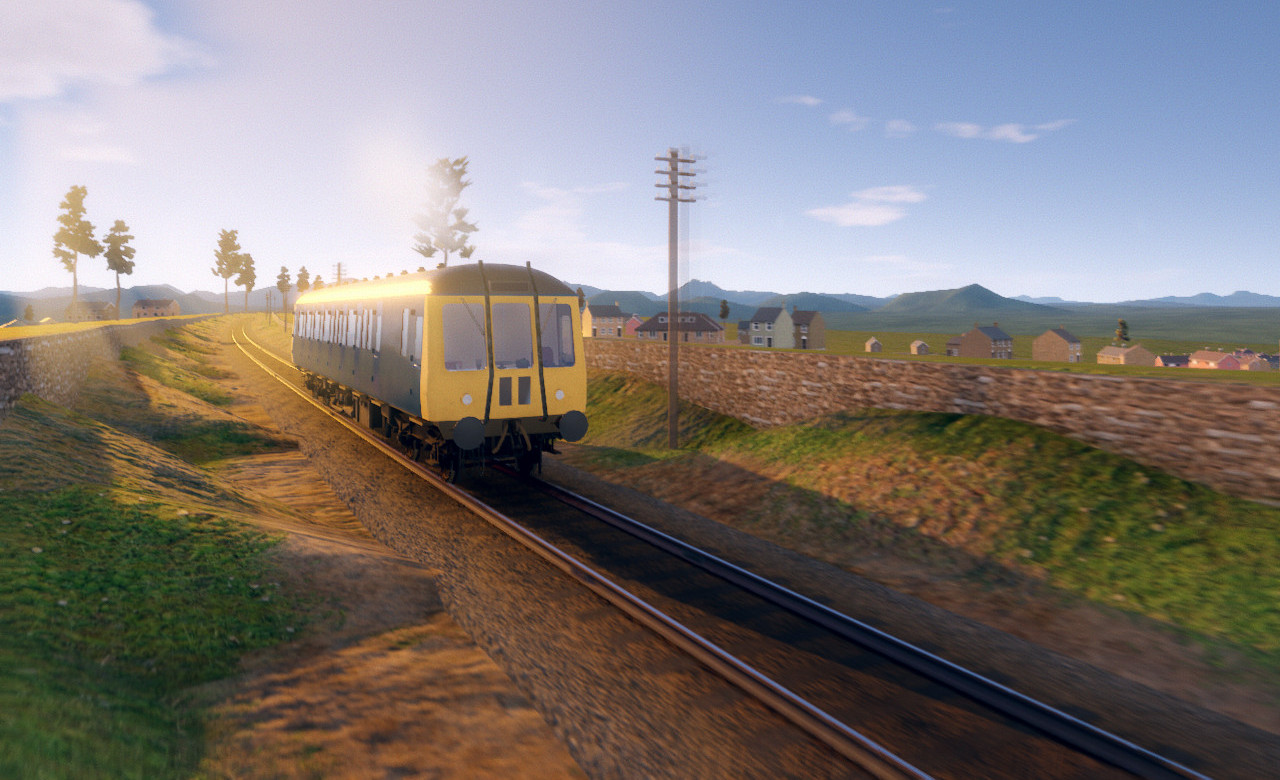 The timetable editor enables you to plan and create your own traffic to the existing routes. You can define the stopping places, train formations and running times for hundreds of train services throughout the virtual day.

The existing timetables have also been revised for this update: the running and starting times are now more relaxed for some services that previously were impossible to finish on time. You still may need to try a particular service multiple times to get favourable traffic conditions from the random number generator.  Don't miss the new experimental shiftwork timetable for the demo route!

A route editor will be the main focus of the next update.